10T By The Numbers 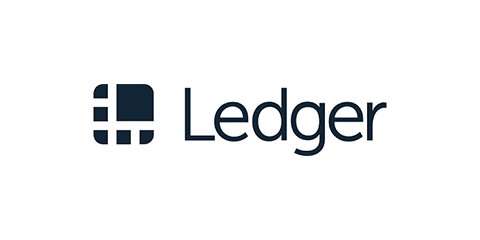 Ledger is a company developing security and infrastructure solutions for cryptocurrencies as well as blockchain applications for individuals and companies, by leveraging a distinctive, proprietary technology. Launched in 2014, Ledger has designed an acclaimed line of hardware security devices quickly placing the company as a global leader on the market with 1,000,000 units sold in more than 165 countries. 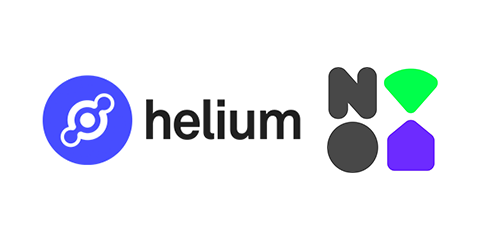 Nova Labs is a developer company behind the Helium blockchain. Helium is a blockchain network that leverages a decentralized global network of Hotspots — devices that double as network miners and wireless access points — initially to provide long-range connectivity to the Internet of Things (IoT) devices, and long-term to connect anything to the internet via a decentralized wireless network such as 5G. 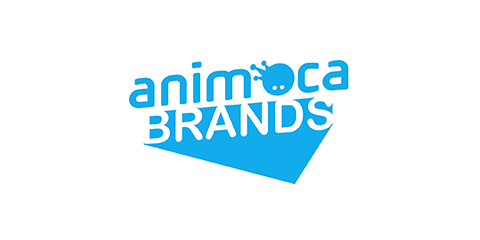 Animoca Brands, together with its subsidiaries, develops and markets a portfolio of mobile games and apps for smartphones and tablets in Asia and Europe. It offers mobile games and apps oriented to educational learning, including e-books and a book app. The company also publishes a range of action, time management, role-playing, simulation, and other games, as well as serves as a global or regional publisher for games developed by third parties. 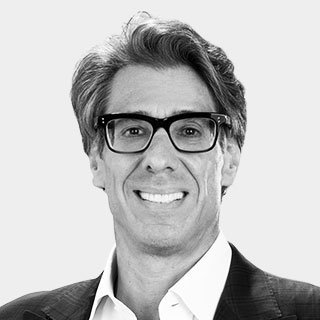 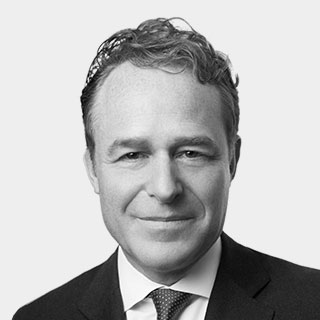 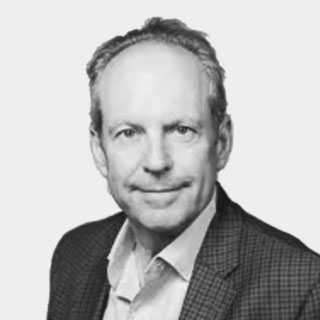 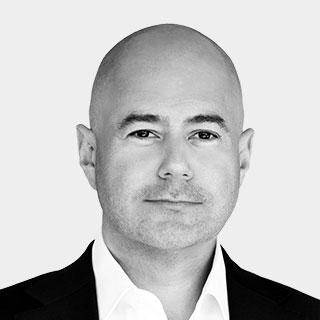 For inquiries please fill out this form: 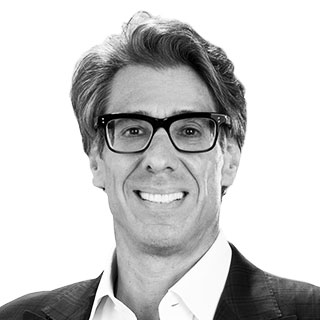 Dan Tapiero is the CEO and Managing Partner of 10T. Dan brings 30 years of experience in macro and commodity investing and trading, research and economics, as well as entrepreneurship. Dan has an extensive set of relationships in the institutional investment management space and is a thought leader that regularly speaks and contributes on macroeconomic topics.

Before founding 10T, Dan was the managing partner of DTAP Capital Advisors, a global macro investment fund, that he founded in 2003. He is the co-founder of Gold Bullion International (GBI), a physical precious metals platform for the wealth management industry that also expanded into the cryptocurrency universe in 2014. He is a co-founder of the Agricultural Company of America (AGCoA), one of the largest farmland REITs in the U.S. at the time of its sale in 2013.

Previously, from 1992-2012, Dan was a macro-focused portfolio manager and analyst at Tiger Management, Duquesne Capital Management, Steinhardt Management Co., and SAC Capital Advisors. Dan graduated Phi Beta Kappa from Brown University, where he also earned his B.A.'90 and M.A.'91 in European History. Dan has been on the Board of Trustees of the Lawrenceville School for the past twelve years and currently leads the Investment Committee for its endowment. 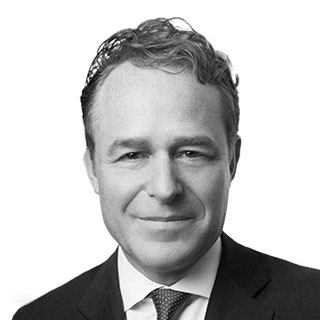 Eric Vincent is a Partner and the President of 10T. Eric is a proven executive with over 25 years of experience building, growing and managing alternative asset management firms.

Before joining 10T, Eric was President of Sarissa Capital Management, a healthcare-focused activist investment firm. Previously, he served as the Head of Business Development at Mubadala Capital, the alternative investment arm of the sovereign wealth fund Mubadala Investment Company.

From 2012 through 2017, Eric served as Chief Executive Officer of the Electrum Group, an investment advisory firm focused on natural resources and precious metals. From 2004 through 2011, Eric was President of Ospraie Management, an asset management firm focused on commodities and basic industries. At Ospraie, he was integral in helping develop the long-term strategy for the firm and its growth from $1 billion to over $9 billion under management. Prior to joining Ospraie, Eric was a partner at Omega Advisors. He began his career as an attorney at Cravath, Swaine & Moore.

From 2007 through October 2009, Eric served as Chairman of the Board of Directors of the Managed Funds Association, the trade association representing the U.S. hedge fund industry. Eric has been a member of the Global Markets Advisory Committee of the U.S. Commodity Futures Trading Commission and a member of the Investor Advisory Group of the Public Company Accounting Oversight Board. Eric received his J.D. from Harvard Law School in 1991 and his B.A. from Williams College in 1988. 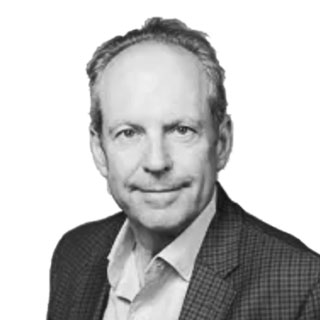 Michael J. Dubilier, is a Partner and Vice-Chairman of 10T. In 1994, he formed Dubilier & Co., which has successfully invested in and overseen more than 30 private equity investments. Prior to starting Dubilier & Co., Michael was at Clayton, Dubilier & Rice, where, from 1989 through 1994, he was active in its direct investment business and took part in or initiated numerous acquisitions, recapitalizations, and dispositions of CD&R portfolio companies. Michael entered the investment ﬁeld in 1983, with Drexel Burnham Lambert, where he specialized in utilities, energy and telecommunications and became a partner in the Corporate Finance Department in 1988. Prior to his investment banking experience, Michael was an operations manager for a Houston-based oil service company.

Michael brings over 30 years of experience in private equity and direct investing in industrial, consumer, and technology companies, as well as entrepreneurship. He has deep relationships in the institutional investment management space and is a thought leader that regularly speaks and lectures on private equity.

Michael was educated at Connecticut College and Thunderbird, The Garvin School of International Management, where he received his M.B.A. in 1982. He also completed a post-graduate program in ﬁnance at New York University Graduate School of Business Administration. He has lectured on private equity and alternative investing at Harvard College and the University of California, Berkeley. Michael was formerly Co-Chair of the Loomis Institute Endowment and Vice Chair of the Connecticut College Endowment. 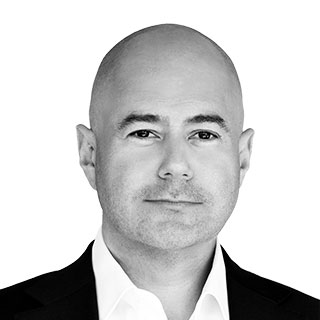 Stan Miroshnik is a Partner and Co-Founder of 10T. He brings a depth of global relationships in the DAE with entrepreneurs, companies, regulators, financial technology and blockchain investors, and nearly 20 years of experience in investment banking, corporate finance, and venture capital.

Previously Stan was the CEO and Managing Director of Element / Actual Group - an investment bank focused on digital assets, and Managing Director at Tangent Capital Partners, where he focused on financial technology and the digital asset space. Prior to founding Element / Actual, he was the CEO of The Argon Group, and a Managing Director at Rosemount Consulting Partners, a structured finance advisory firm. Before focusing on fintech and digital assets, Stan was an Executive Vice President of Strategy and M&A for TNK-BP, a global energy company. Stan started his career at Morgan Stanley where he was an Executive Director with investment banking roles across New York, London, and the Emerging Markets. He is a prolific early-stage investor and has served as an advisor and a board member to multiple early-stage companies.

Stan received his B.A. in Molecular Cell Biology and B.S. in Business Administration from the University of California, Berkeley in 2000, and an MBA from the Sloan School at Massachusetts Institute of Technology (M.I.T) in 2015.

Carefully read the following terms and conditions. If you agree with these terms, indicate your assent below.